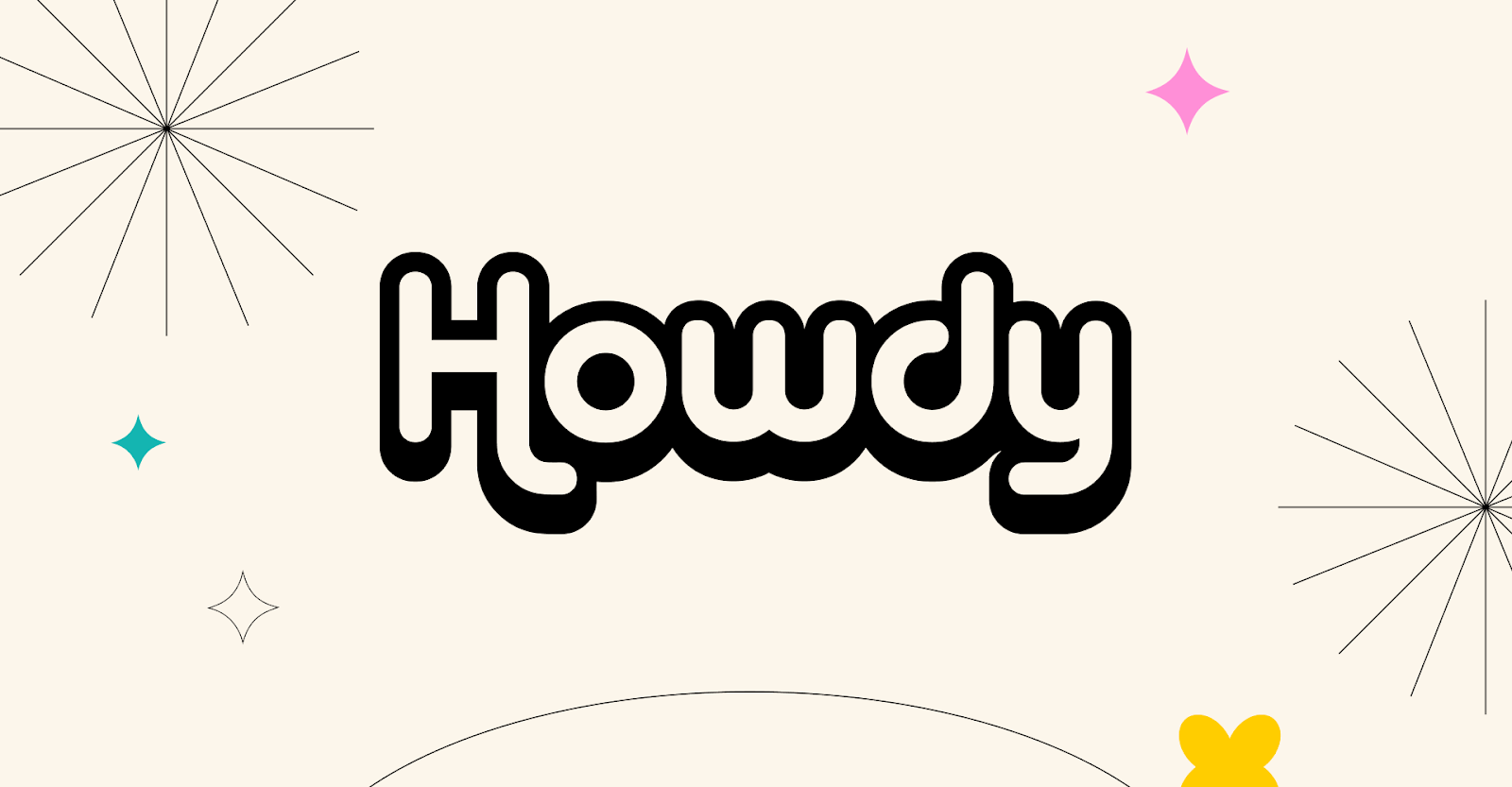 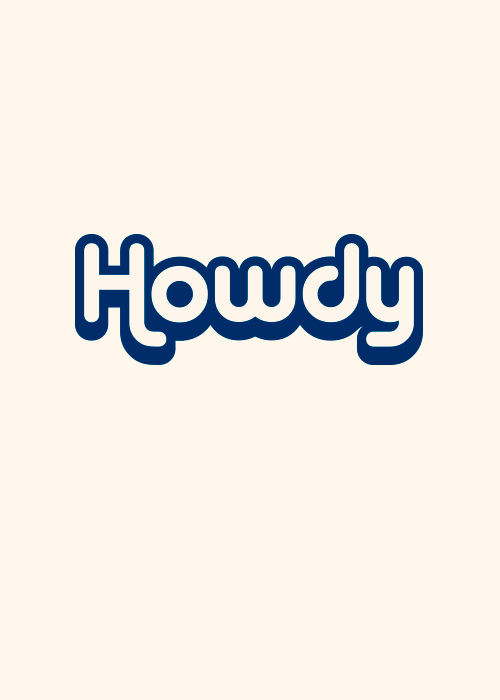 Howdy, the Latin American (LATAM) hybrid workforce company formerly known as Astro, today announced its official rebrand and a $5 million extension in addition to its initial $13 million Series A round from August 2022. The latest funding round was led by Obvious Ventures with participation from Greycroft, and brings the total raised by the Texas-based company to $21 million with a valuation of $105 million. Howdy will use the additional capital to grow its presence in the U.S. and scale their product.

Despite hiring freezes and layoffs, software professionals are still very valuable to companies of all sizes. According to recent data from the CompTIA Cyberstates 2022 Report, the projected growth rate for tech jobs over the next decade is nearly twice the national jobs rate. This demand for tech talent shows a continued need for skilled workers to support the technology sector – a strain that can be lessened by looking for staff without geographical constraints. To help companies of all sizes access the superb talent in LATAM, Howdy has created a platform that automates the sourcing, vetting, payroll, benefits and logistics, allowing any company to start building a team right away.

“The growth of software professionals in LATAM has been prolific the past few years and some of the largest tech companies in the U.S. have built teams in the region to capitalize on the influx of talent close to their local timezone with highly proficient English speakers,” said Jacqueline Samira, CEO and founder of Howdy. “However, not all companies have the ability to build and manage teams outside of the U.S. Howdy’s local presence gives technology companies access to top class Latin America-based software engineers, that were formerly inaccessible, to integrate as core members and support a company’s long-term vision.”

Howdy is the evolution of people and culture for today’s hybrid workforce needs. Howdy is the convergence of four business models: recruitment, equipment procurement, mentorship and management, and local coworking spaces, to support the success of U.S. tech companies hiring LATAM software developers and other roles. Because of local and federal regulations, including visas and taxes, hiring remote international workers can be confusing, time consuming, and potentially risky. Howdy’s platform structure and industry experience makes it easy for clients to eliminate the risks and focus on finding the right teammates for their company.

“Our new name – a friendly greeting among people coming together – reflects our business model that prioritizes each developer’s individual experience and long-term well being and, in turn, supports our clients’ continued success.” said Frank Licea, CTO and co-founder of Howdy. “The name, “Howdy,” represents a phase of maturation for our company. We now have the infrastructure to support product engineering organizations in the U.S., allowing them to expand their employer brands and their engineering culture in LATAM, without compromise.”

Howdy currently has more than 230 employees in seven different countries: Argentina, Chile, Colombia, Uruguay, Mexico, Peru and the U.S. Of those 200 people, more than 170 of them are LATAM-based developers placed in technology roles at more than 45 U.S.-based companies. Current customers include Coinbase, Eden, Kojo, Truepill, and Workrise.

To learn more about Howdy and how its developer services can support companies of all sizes, please visit www.howdy.com.

Formerly known as Astro, Howdy is headquartered in Austin, TX, and has additional offices in Montevideo, Buenos Aires, Bogota, Medellin, Cordoba, and Santiago. The company raised a $13 million Series A funding round in August 2022 led by Greycroft, followed by an extension round of $5 million led by Obvious Ventures in January 2023. For more information, visit https://www.howdy.com/for-companies/. 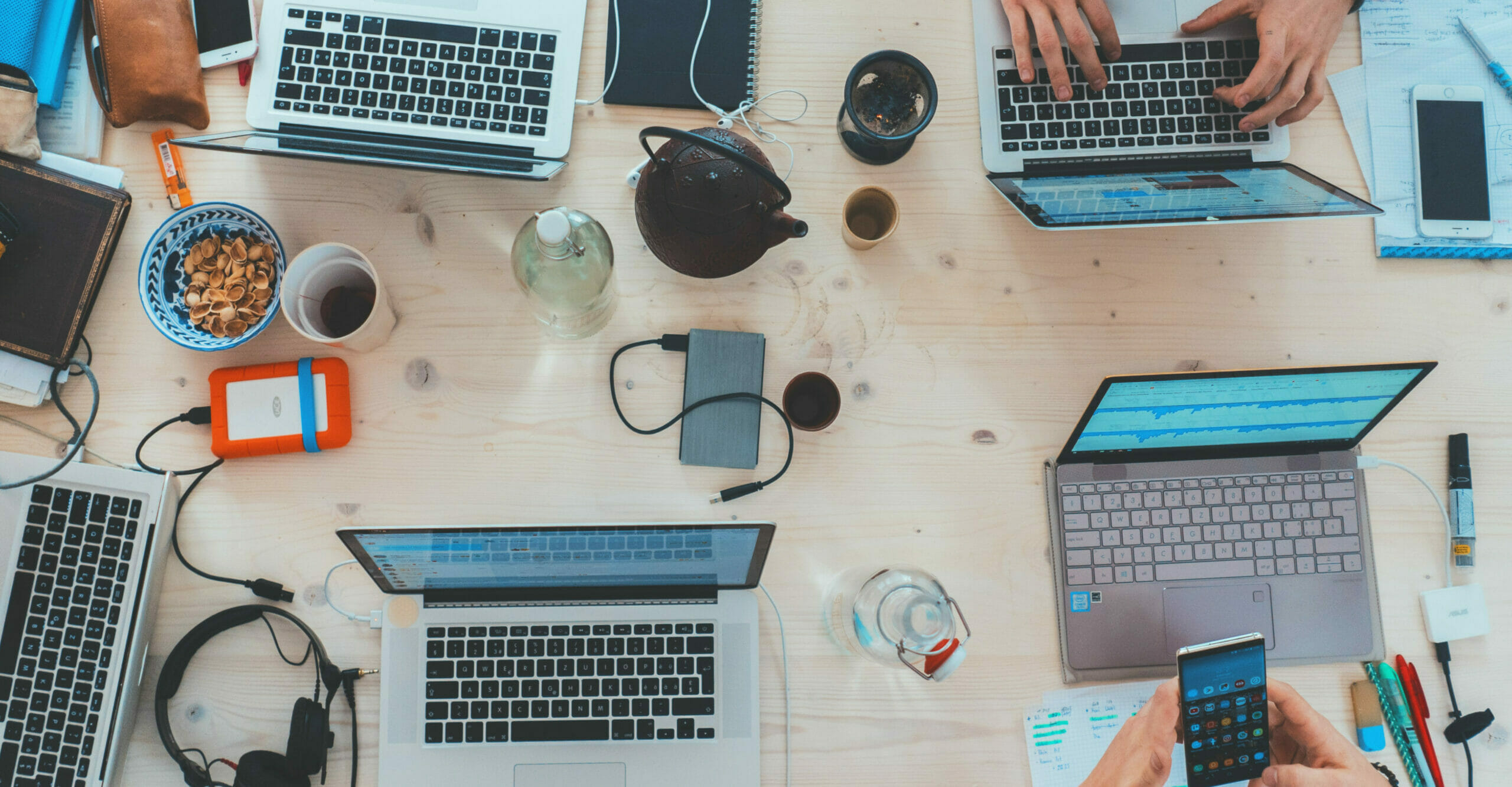 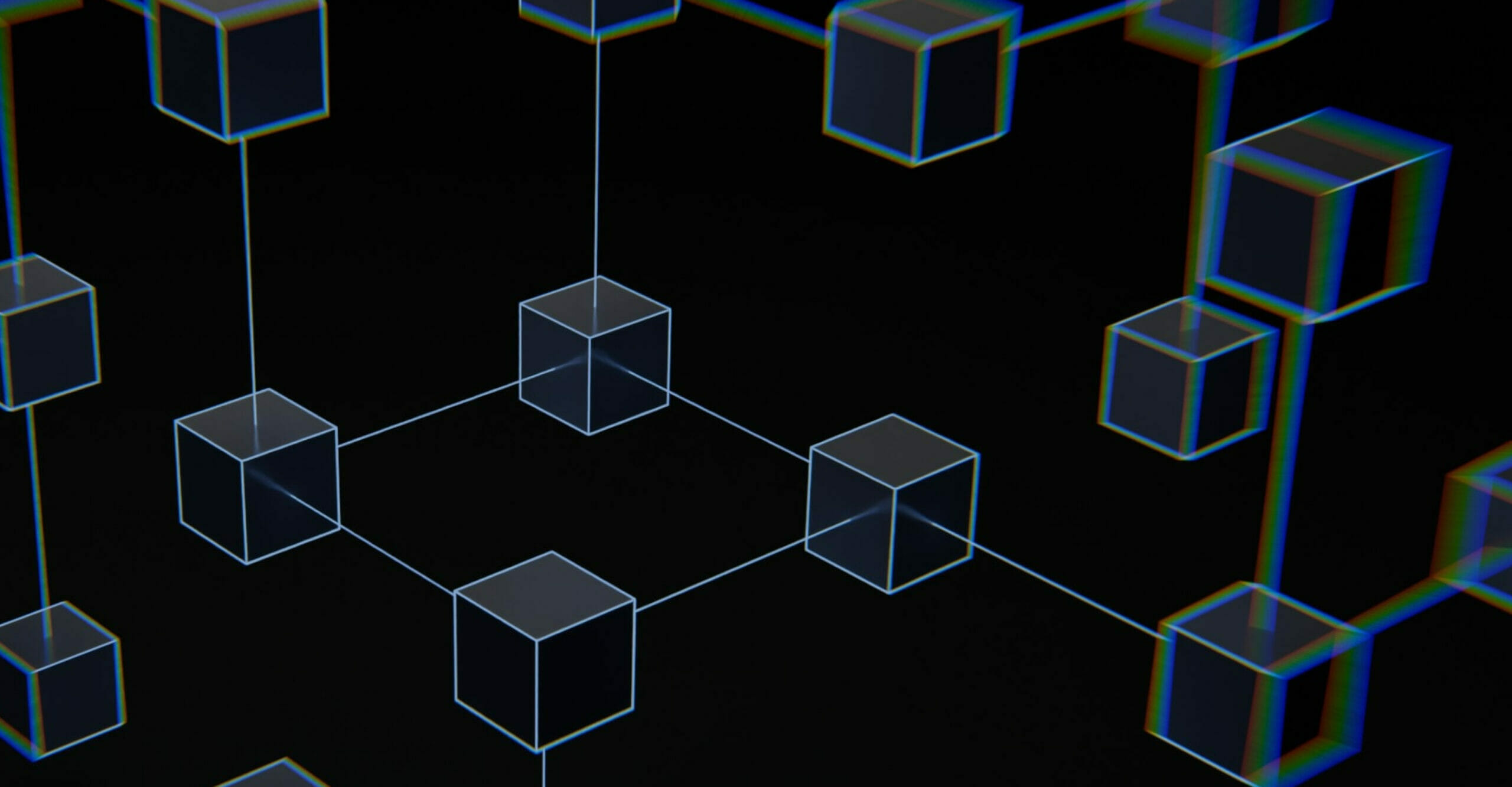 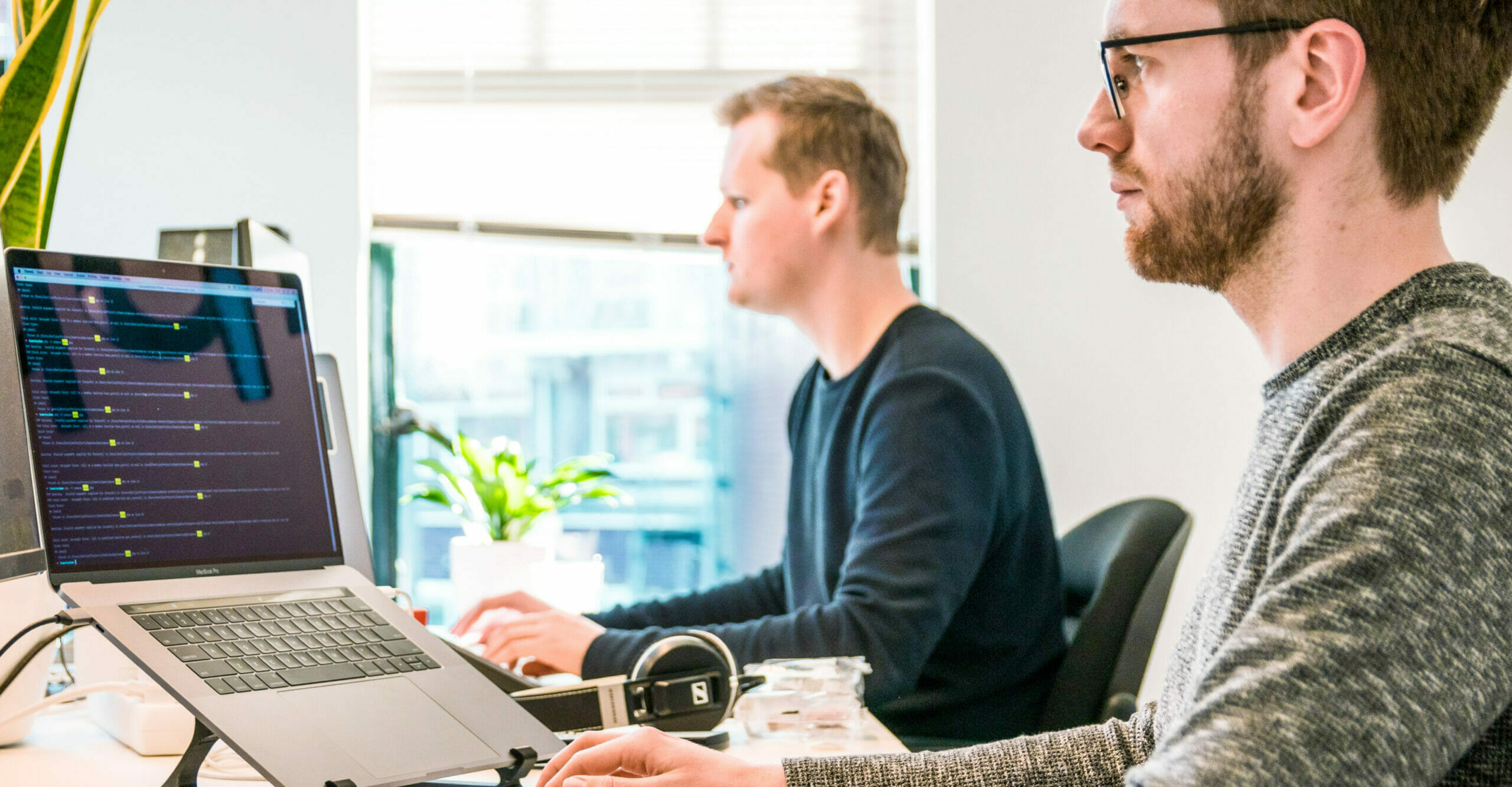 Pros and Cons of Working in Startups

HIRE NOW
JOIN US
About us